Changing the World Since 2016

You are here: start » weapons » consistencytweaks

This optional plugin makes some minor tweaks to certain base-game weapons to bring them in line with my vision of how the different ammo types are supposed to work.

This chart provides more detail about how the Mega-Pack is balanced based on certain assumptions about each cartridge. Entries in red indicate that liberties were taken with regards to established canon. 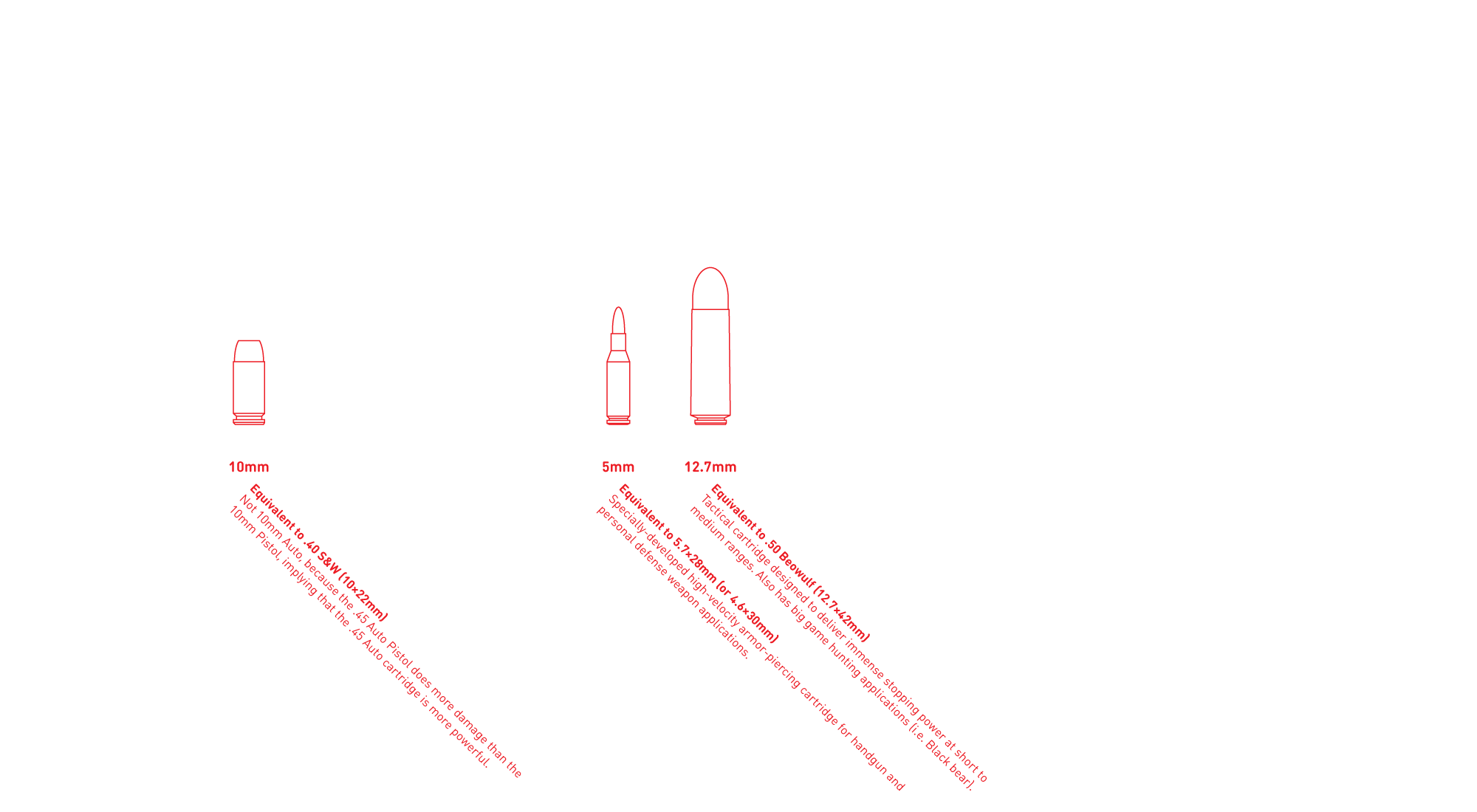